♦ Show Us Your Harley Collection ♦

Right?! She’s the only one doing a rad stunt! 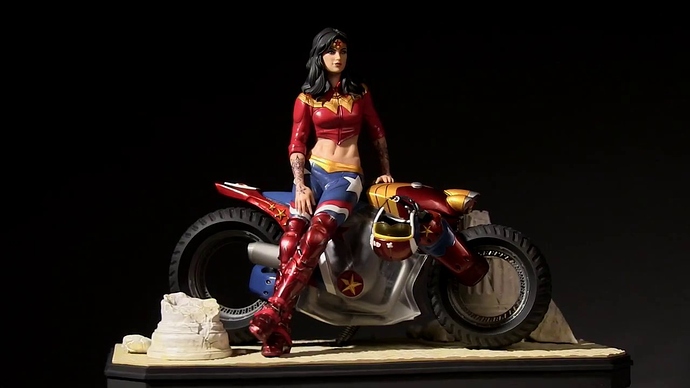 I bought the Wonder Woman back in May. After 3 months and many attempts to contact the seller, I had to go through PayPal to get a refund. Never ever, ever, ever, ever buy anything from BadAss Collectibles.

She is still on the top of my wish list.

These Gotham City Garage collectables are giving me life!

Awesome. You know the rules: pics or it doesn’t happen. 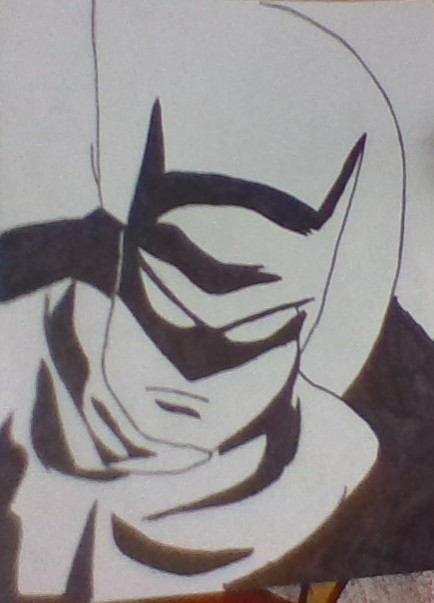 Looking good @Razzzcat! Love the statue! Been thinking of scooping one myself!

It may be a tad early to say, but I’m confident this year here on DCU will be as wonderful and fun as these past two have been.

Lovin’ the optimism, and I fully agree!

Re: Gotham City Garage, I dig the statues (especially Wonder Woman; there’s a Supergirl too, yes?), however I would have loved some action figures, as the character designs were rad.

I should actually read that book at some point too.

Yes, there is a Supergirl and two versions of Harley. The one @Razzzcat showed with the boys in the sidecar and this less expensive version. 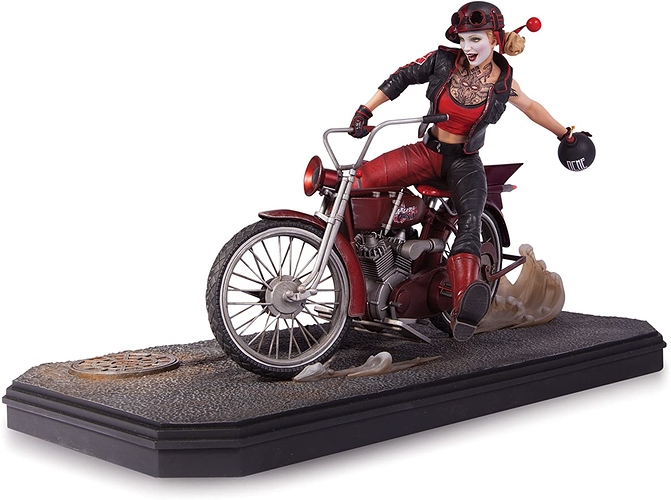 That’s the one, and its pretty! 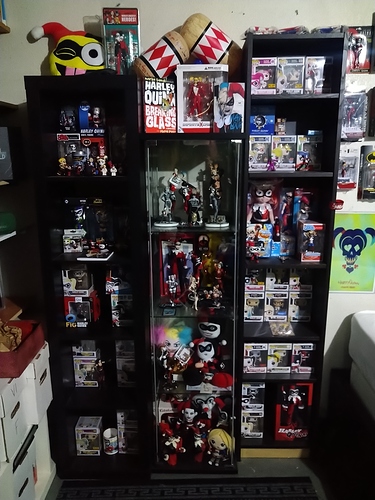 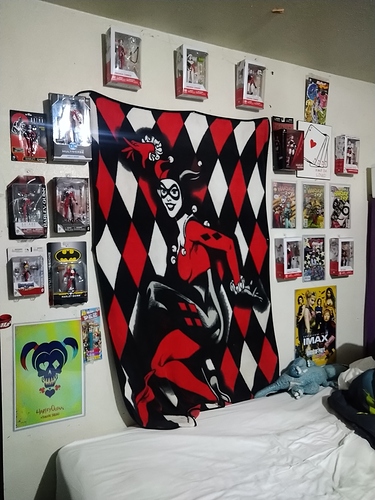 So… I have A Lot of Harley Quinn stuff. Yeah.

I don’t have much Harley stuff. However, I taught English in South Korea for almost 5 years. During that time, it was hard to find American comic books. Most of my students read Korean webtoons, and the physical comics were either Korean kid comics or Japanese manga with Korean translations. Then on my next to last trip to Seoul: 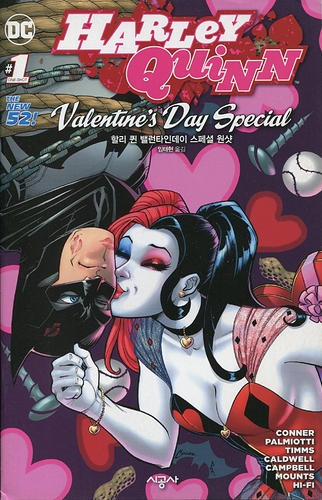 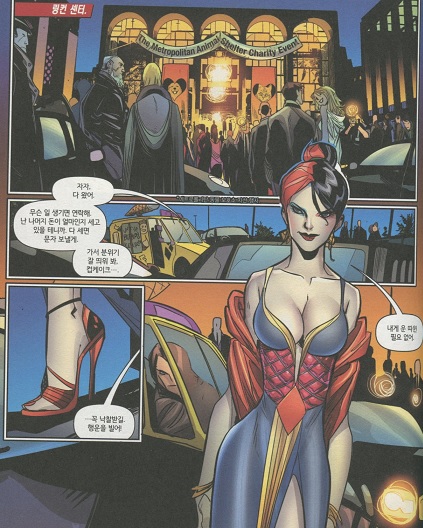 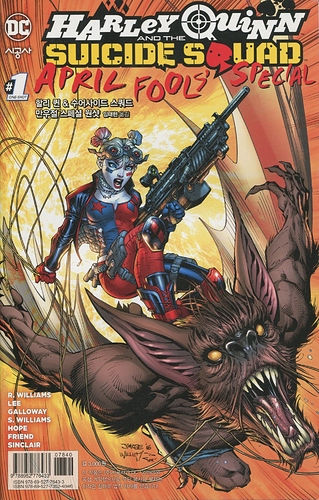 Hi there! I have been waiting for that Harley mini figure to come out but haven’t heard or seen anything! Where did you find that and do you know who else was part of Series 2 with her? I finally just saw a new series today since the first one with Batwoman in it and I managed to find her right away. She’s the only female in this set though sadly.

Thanks for your time and help!

I found the series 2 Harley just over a month ago at Target. I’ve found that series one time so far.

From memory, the other series 2 figures are:

There’s one more character besides Harley, but I don’t remember who it was offhand, sorry to say.

I would have thought series 2 would be more plentiful by now but it’s been scarce. I’ve already come across series 3 more in the last week, than I did series 2 in a month’s time.

Anyhow, I hope that was of help to you. Happy Hunting!

That’s the one, and its pretty!

I extremely regret not picking up that SG statue when it was affordable.

She is still on the top of my wish list.

Right? It’s fantastic—worth the wait. I hope you find one!!

AWESOME! Thank you the additions! Do you have a favorite item? If so, tell me all the things!

I actually only have one Harley item and it’s currently boxed up (as we are working on my home) so I hope nobody minds me using stock images but I just wanted to share the one I have. One of the Cover Girls statues. The one I have has the same base as the second pic. 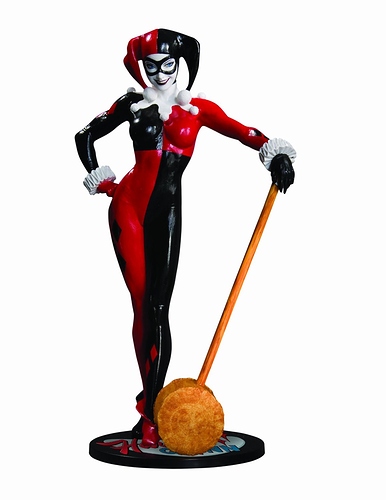 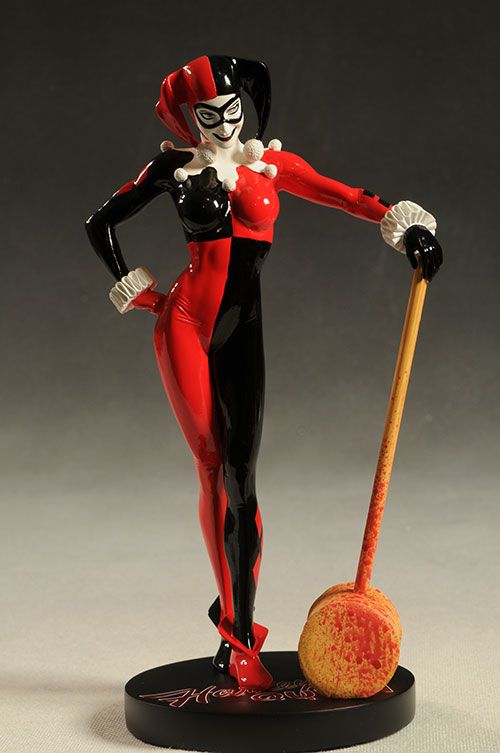 This entire thread makes me want to collect SO MUCH, but my current prized possession is the Harley Quinn animated series poster given away at NYCC last year. I really need to get a frame for it so I can properly hang it up.