Can anyone explain Static’s inconsistent ages between Static Shock’s “Future Shock” episode and JLU’s “The Once and Future Thing”? The Watchtower database did a video on the Batman Beyond Timeline on Youtube answering when it happens; however, Static ages 10-15 years between his appearances in the two-episode swith Terry and Bruce not showing any age. Shouldn’t this include an older Terry and Bruce like the ones we see in JLU’s Epilogue. 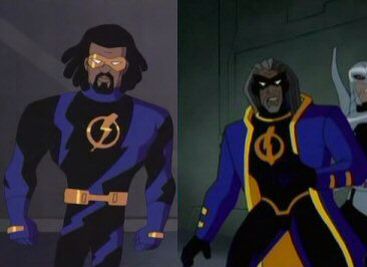