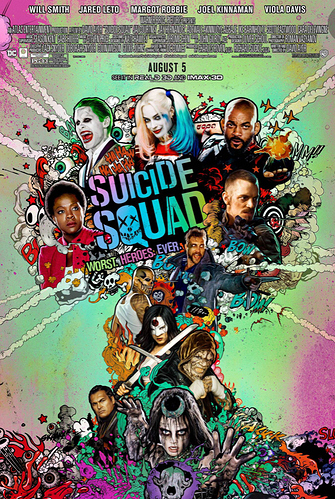 For any of you that have seen Stranger Things and this movie, I was SUPRISED when I saw the actor that plays Hopper in this movie! 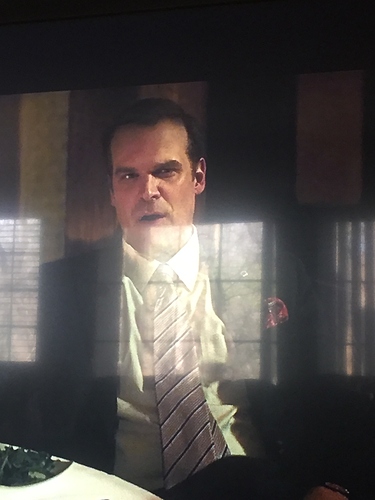 I really liked Suicide Squad (2016), and I cant wait to see what James Gunn will do with it next year!

Me too! There’s talk about it being rated R. I really liked SS I don’t understand why so many people hate it.

I loved it, the Haters made me drop it to a Like, Once they pointed out different flaws, (Or showed how it was supposed to look before corporate censorship/editing) It was hard to look past them, but I did enjoy the movie a lot!

Even though I recognize some of its issues, I still love the 1st Suicide Squad movie, and I’m really excited to see Harley, Waller and Boomerang return since they were my 3 favorite characters. I don’t love how the sequel is kind of distancing itself from the original (and it is still technically a sequel, even if they don’t wanna call it that and you can watch the new one w/out having seen the 1st one), but I’m also confident that James Gunn is gonna kill it, and I’m hoping that all these new characters can manage to be legitimately interesting cannon fodder

I remember going to the movie opening night and really enjoying it. I was confused why it was getting so critically bashed. And the funny thing was, audiences didn’t seem to agree. It made a lot of money. Now, does that mean it was a home run because it made a lot of money? No, it had some editing issues, but once you learn it was another case of studio interference, it made more sense.

I think because of what happened with Dawn of Justice, critics had it in for this movie, as well. It was paying for the gripes some people had for that movie. When I talked to people who saw it, they didn’t have many problems with it. They thought it was fun. It was a success and even won an Oscar for make up effects. But, strangely, when you ask people about it now, the narrative’s become “It was a bomb. It didn’t do well. It was an awful movie” and I’m not sure where that came from.

I liked the movie. I can’t wait for the next one.

The first transformation from June to Enchantress at that government meeting was crazy and pretty cool.

The theatre audibly gasped when that happened. What a simple but amazing effect!

@superby1 Enchantress’ hand holding June’s and then taking over. Crazy.

@superby1 I’m gonna have to rewatch it tonight.

I wasn’t expecting enchantress to grab june’s hand then change, my eyes went wide when it happened, and my mom laughed at me.

I also shocked/pleasantly surprised to see Margot Robbie in the original Harley Quinn outfit, even if it was for a couple of seconds. In theory they didn’t have to do that at all, but it was a fun surprise.

At the end with her Blazer? Yeah I noticed that too!

I forgot this was abt a Suicide Squad not BoP, when was HQ in her original outfit?

It’s for like two seconds when you see her and Joker waltzing together when Waller is describing their relationship.

Best image I could find: 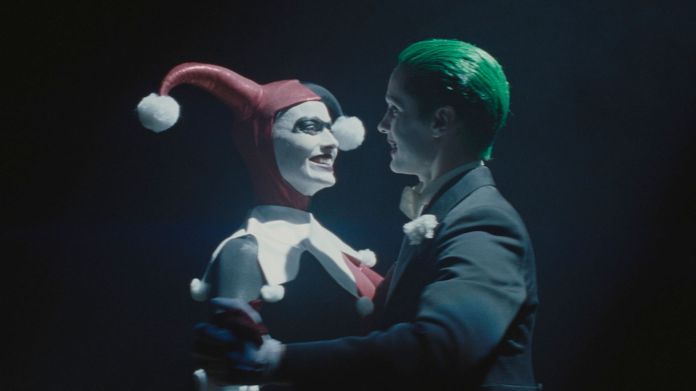