I am unreasonably excited for the upcoming Superman Red and Blue! As someone who just discovered the beauty of Batman Black and White I could not be more excited to see a bright Superman version!! 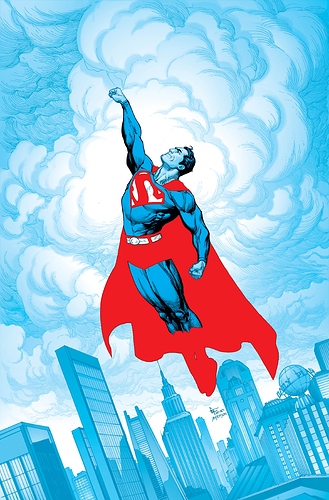 That cover by Frank and Anderson is beautiful! 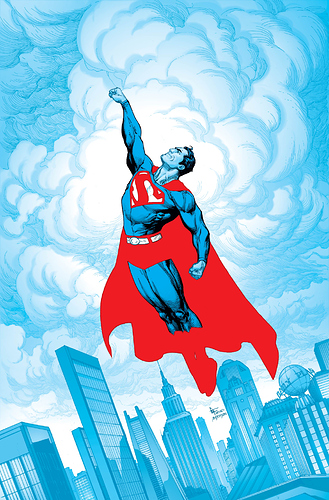 Man all the news on Supes this morning have me stoked. Hope 2021 is a Superman year

I think it will be, he finally gets his own show on the CW with Lois! 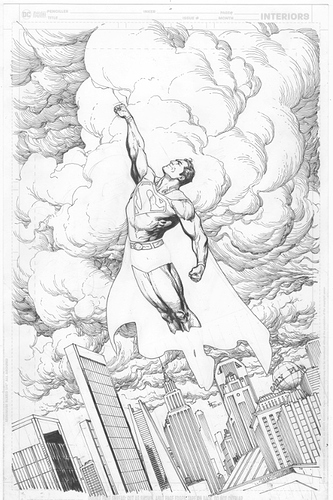 I like how the outline of the trunks and boots is much lighter than the rest of the body. Guess he drew it keeping in mind the reds would blend together (as seen in the colored version).

This looks very cool – loved the Batman Black & Whites done over the years, and I’m glad Superman’s getting his own version (dare I hope for WW to get one for herself at some point in the near future?).

Something really cool that I think people are sleeping on is that one of the variant covers for the first issue will be Yoshitaka Amano, who’s most famous for doing the character and logo designs for most if not all the Final Fantasy games within the past few decades. Apparently he’s drawn him at least once before, but I’m curious how he’ll approach the character for this cover. 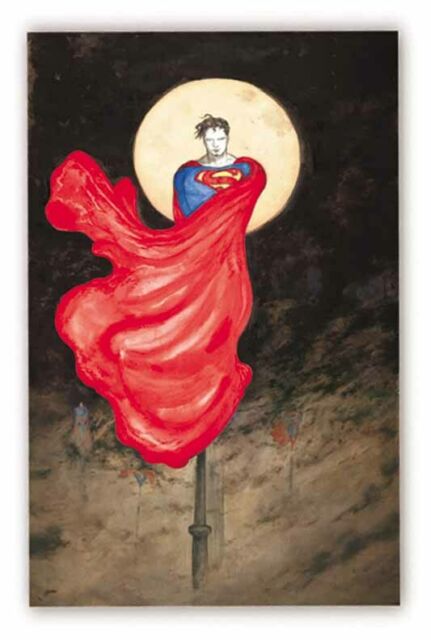 Very excited for this.