Yup, you read it right here, folks! Every Saturday for five months, we’ll watch two randomly selected episodes of the Teen Titans cartoon. Since they’re not necessarily in order, there will be a break in between the two episodes.
Do you want to be part of this watch-along? Continue reading below.

Who?: Anyone reading this far into the thread
What?: Teen Titans (2003)
Where?: Anywhere you can keep a DC Universe subscription—legally
When?: Saturday, September 19th, at 6:00PM PST/9:00PM EST
Why?: It’s fun! And we need a show to watch until the Arrowverse comes back.
How?: Like this! 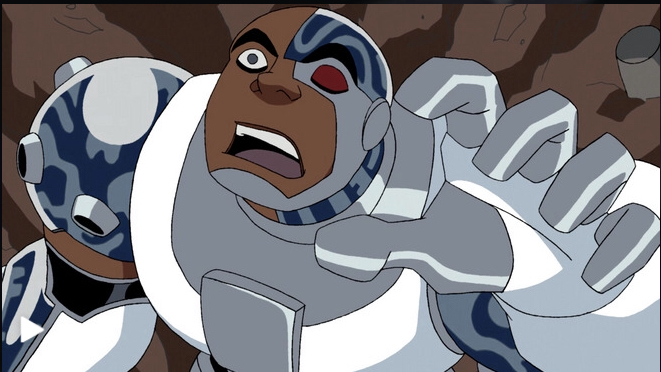 A day of fun in the park is cut short when Cyborg suddenly freezes like a statue. His power cell is dying. While the problem is easily convinced with a new battery, Cyborg is reminded he’s not completely human. 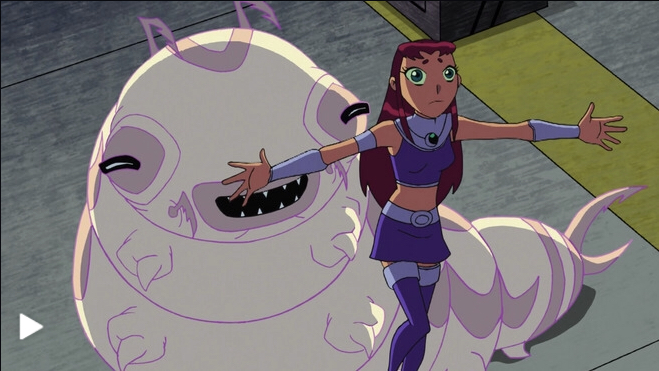 Starfire adopts a weird mutant silkworm named Silkie as a pet. But when she feeds him some alien food from Tamaran, Silkie has an unexpected and monstrous growth spurt. Can Starfire still keep her beloved worm?

So charge your devices and call all of your family—mutant silkworms included—because the watch-along for these two episodes starts tomorrow!

One more night until the watch-along!

when transitioning between episodes, may I suggest starting the second one at 9:30p ET. it will give everyone to be in sync for the episode itself

when transitioning between episodes, may I suggest starting the second one at 9:30p ET. it will give everyone to be in sync for the episode itself

That’s what I meant:

I should have read all the words.

Yeppp Im ready, @CassTheStreet hey girl u free to hang out and watch some titans?

I sadly won’t be able to make it tonight because my family is having a family movie night. Hopefully I can’t make it next week. Hope you all have fun!!

Next time, man! I had a bananas day. I might say a few dumb things in Polls, but I’m gonna have to old man crash. I’ll attend after I finish moving. Promise! Everyone have fun!

I hope the move goes well!

I was obsessed with this show. Did anyone ever play the ps game. It was so much fun

I stocked up on too many schnacks for this

Are any of them mustard? 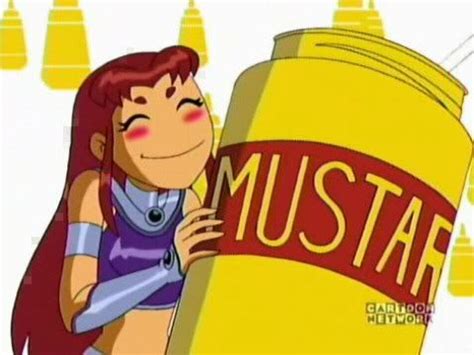 I have scooby snack graham crackers… they look like dog biscuits