Every Saturday for four months, we’ll watch two randomly-selected episodes of Teen Titans. Since they’re not going to be in order, there will be a break in between. 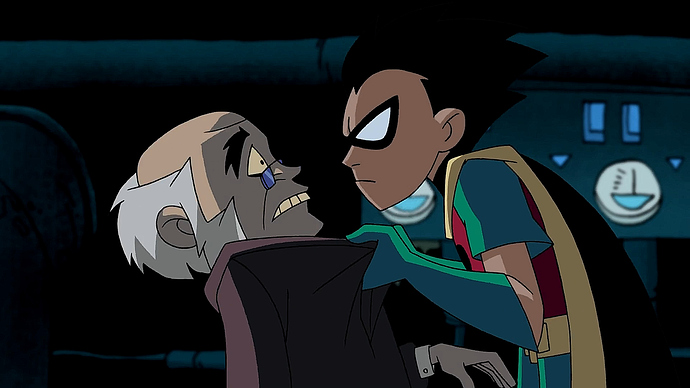 The Teen Titans awake to find themselves captured prisoners of Mad Mod. Miffed at the way the Titans disrespect their elders and interfere with the toils of hard working criminals, Mad Mod has decided to teach the teens a lesson. 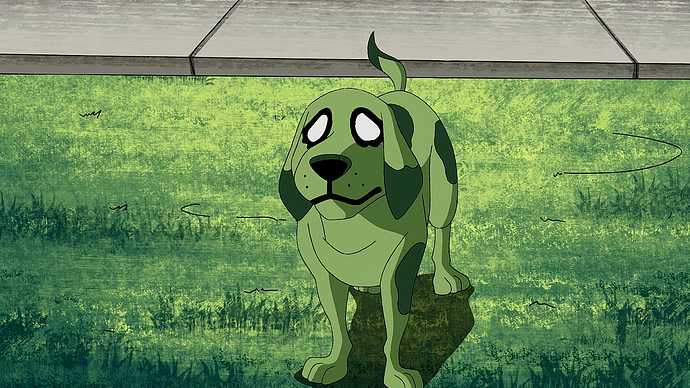 Come back here soon, because the watch-along for these two episodes starts in two nights!

I like the first one better than the second one

in British accent
Roight in time for clàss!

I think I’ve seen all of these once maybe. Never saw them when they were on tv though just on here. Had to see what all the fuss was with fans of this show being mad about TTGO, which I love!

Howdy man! Don’t think our paths have crossed since the WoW games!

I also recall this discussion from the last watch-along. 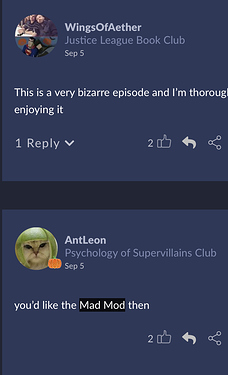 this is pre Teen Titans Go, which is not my thing, but I cannot knock those that do.

Sadly I have other plans tonight

I hope you all have fun!!

there’s another one, but less trippy

Beast boy is one of the best comedic characters in DC. One of the few characters that can make me laugh out loud while reading comics back in the wolfman days.

Pay no attention to the old man behind the hypno-wall.