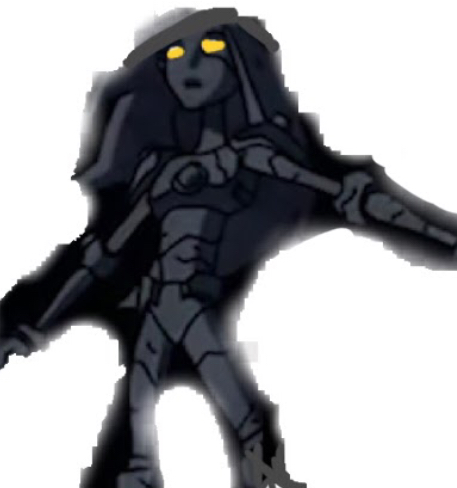 I want to know if the community wants to see the script of Terra’s return in Teen Titans season six. Do you want her to come back or stay dead? Do you think the girl in the end of the series is Terra?

I think the Teen Titans Go! comic series (the one before the cartoon reboot) did a pretty good job of explaining Terra’s return. Have you read the issue with her brother, Geo-Force?

@HubCityQuestion yes I have read all of them and think they’re great. Most of the storyline’s I’m writing are adapted versions of various Titans comics especially the Go comics. For instance the two pt episode “day of remembrance” deals with Robin’s past and the reasons he left Batman. Batman and (Spoiler) got (spoiler) after the death of (spoiler). The two episodes I took a lot of inspiration from Batman the animated series and the go comics. The beginning of the episode is ripped straight out of issue 43.

I don’t know if you can see my lists or not but it’s titled Teen Titans reference.

Some other stuff in those comics I didn’t really want to be cannon. Like Sarah sims. I want Donna Troy to have a huge role in this season so I adapted her origin and the episode “Cyborg the Barbarian”. I’ll explain if you want me too.