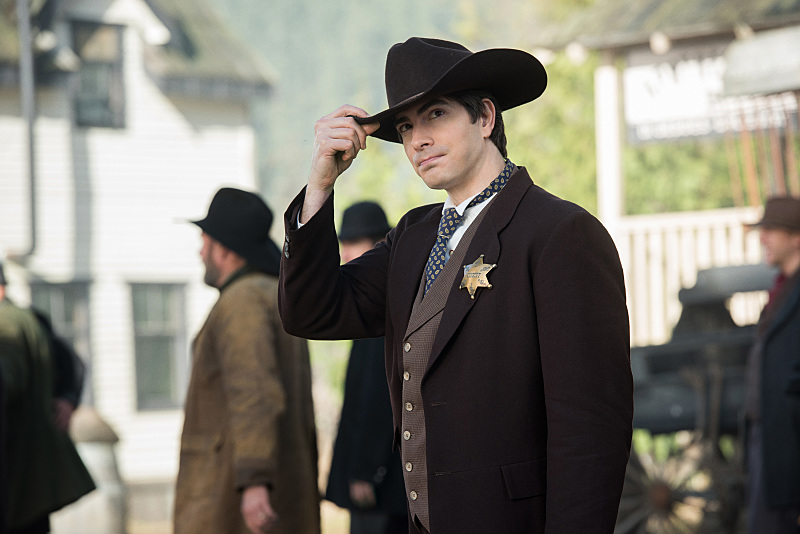 Here are a few Atom dealies currently available on DCU:

Hope that leads you to some good stuff. Up and Atom =)

@Vroom thank you kindly for all the suggestions, much appreciated!

Best thing to come out of this thread for me, is until I read this I didn’t realize they had more issues of Brave and the Bold besides the three JLA issues. Awesome.