If the art on the covers tells you anything about what’s inside, it’s that it is AWESOME! I love the classic look and feel to the story, with heavy detective work leading to a satisfying end. It’s a must read for any Batman fan! 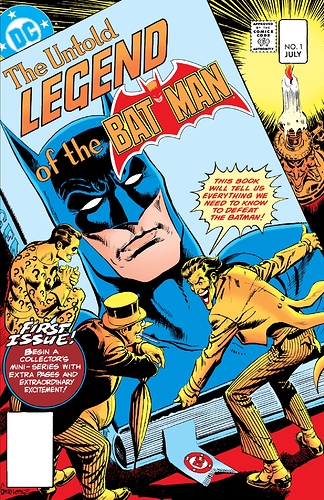 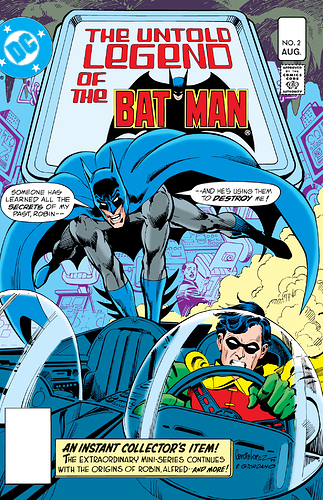 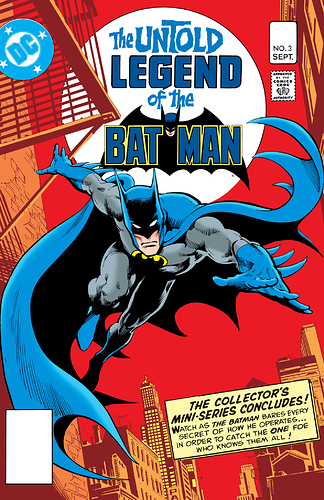 I know my reply is a long time late since the post but I recently read this series because the podcast “Holy BatCast” did an episode on it. Art is phenomenal and the story intriguing. Some ideas like Bruce originally wearing Robin costume or Alfred arriving to Wayne Manor even after Robin because he had to be a butler (reminds me of Newman in Seinfeld who’s father wanted him to become a banker…not really though just excuse to get out of ticket

). Overall planning on choosing one of the covers to go on my office wall