Think You Know Shazam? Get Featured in DC Universe Encyclopedia!

Marvel Family #23. Captain Marvel is worthy to wield the hammer of Thor 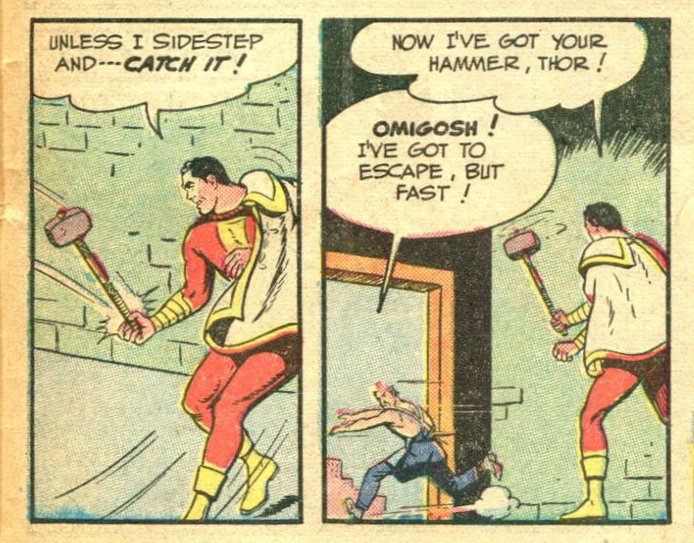 In shazam rebirth billy gave the power of shazam to his father cc batson
source Shazam! #8

This is pretty good! But I need a source. Where’s this panel from?

Captain Marvel also has the same birthday as Superman:

Another good one, but I need an issue source.

This is pretty funny. Source?

May I submit one more fact, or has the deadline passed?

BEHOLD! My #1 favorite Shazam moment of all time! 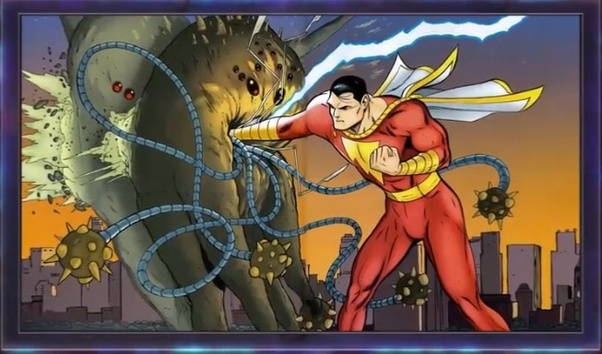 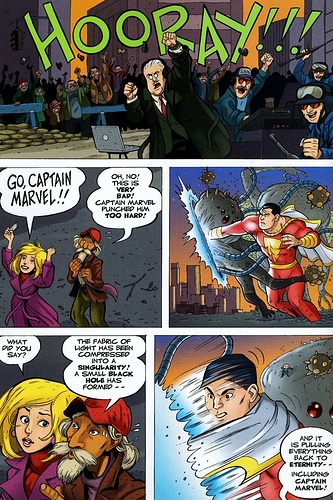 I know this doesn’t count but just want to correct some errors
Billy appeared in Teen Titans Go!
Source: Little Elvis
He appeared in Justice League vs the fatal five
In DC Nations Farm League Billy is a small piglet who has the power to transform into a large muscular pig when he yells the word, “Shazham.” Billy is a part of the Justice League of Animals.