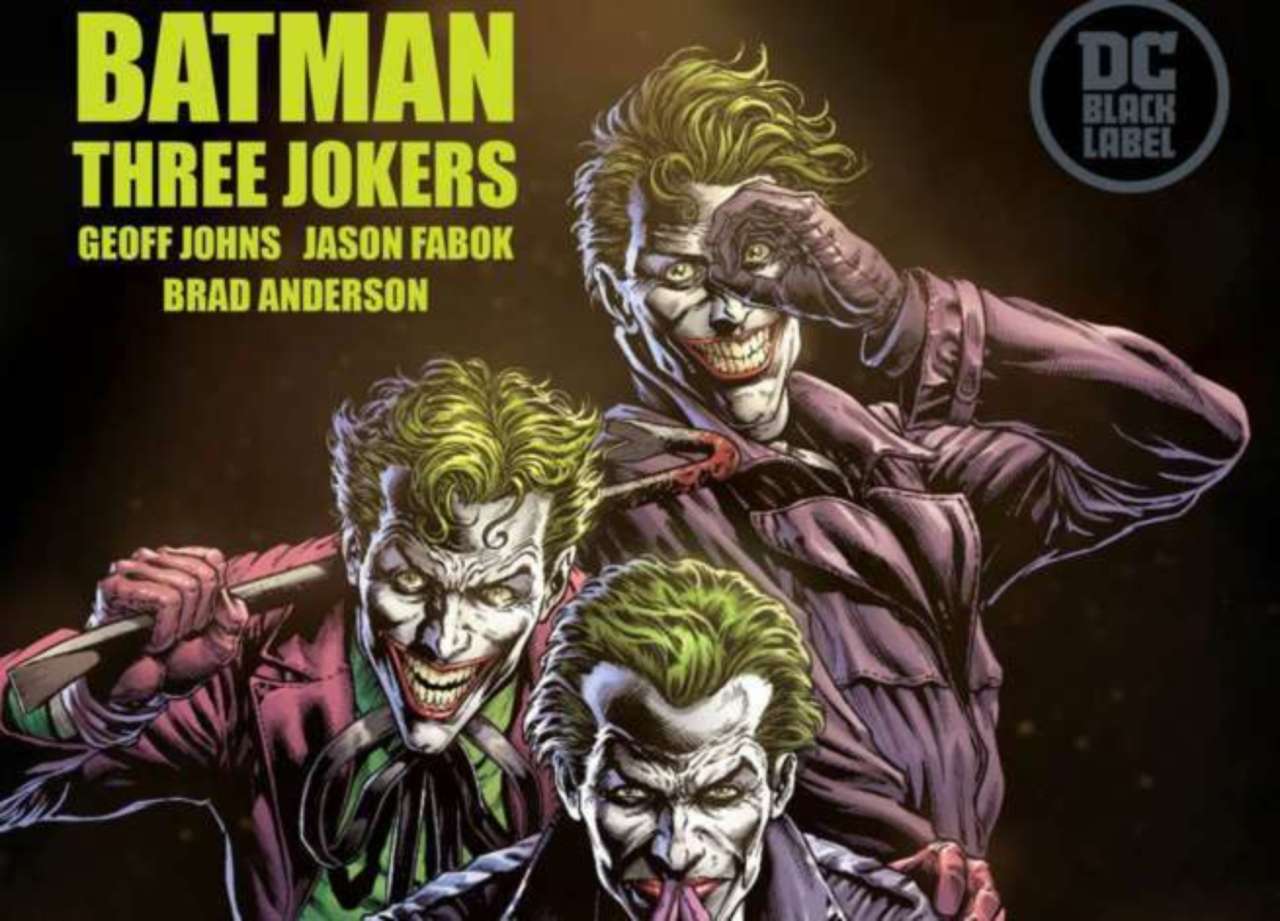 Do you have any theories? I’m still in shock nothing has leaked storyline wise.

Perheps its some left over effect from Manhattmens missing of the timeline.

No theories I just wanna know how there are 3 Jokers, which did what major event in Batman and co’s careers, and why they look so much alike cuz after all this time if nobody has noticed the difference there must not be one.

It’s going to be interesting how they work this!!!

who are the 3 Jokers

Campy Joker, I think that the campy joker is behind the Joker War. the 1,000 year old demon and finally the Killing Joke Joker I beleive one of the three jokers recruited the Killing joke Joker

I can’t wait to read this

This is by far my most anticipated series of the year. I’m really hoping it lives up to hype.

The waiting game is always the hardest when you want to know the answer!

I just hope whatever answers be revealed made it worth the LONG WAIT!,… and is explained sensibly and Definitely enough that the doors are NOT open for Retcons Galore!

The theory I’ve always had is that there is one main Joker (the original) and he has the ability to make Joker copycats to fill in for him for… reasons (if Joker has any that is). This has been proven as a possibility in Harley Quinn rebirth. I don’t remember which issue it is, but it’s the story arch when Joker shows up at her apartment and claims he wants to talk. Again, this is just a theory, a comment theory, but it’s just something that I’ve pondered over when 3 Jokers was announced. I’ve also heard about the multiple personalities theory, but I don’t know how I feel about that one because if that were the case, they would all be called Joker instead of having individual names like Jane from Doom Patrol does. But I guess we will wait and see.

i think the watchman’s classic character roach should use his cosmic grappling hook against the three jokers to tie them up and make one joker again, but that’s just one working joe’s opinion