He flew through the air with the greatest of ease – until a certain KGBeast brought him low, and the Rics came tumbling down. This week on Trivia Tuesday, we’ll be focusing on one of the highlights of the “Rebirth” era; the first 50 issues of the 2016 NIGHTWING series! Join Dick Grayson as he returns to Blüdhaven, makes new friends, rekindles old rivalries, and reckons with his complex relationship with a man who holds a hidden key to his past known only as “Raptor.” Keep up with the original boy wonder, and you might just be able to snag yourself an exclusive Riddler badge!

Who among you will emerge triumphant in the winner’s circle? To find out, you’ll have to ANSWER… THE QUESTION!

How I expect to do 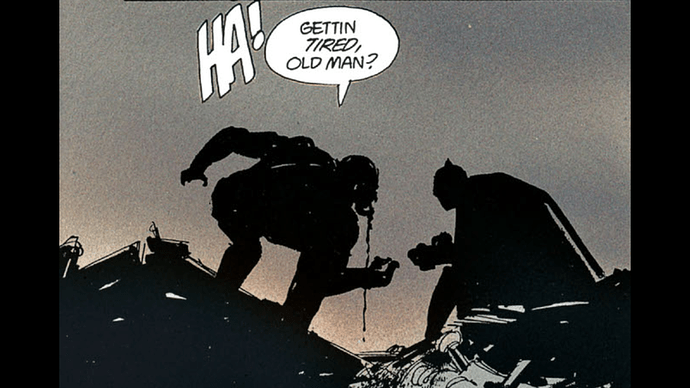 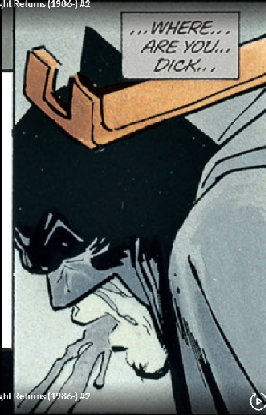 How I think I will see the questions

How I will actually see the questions 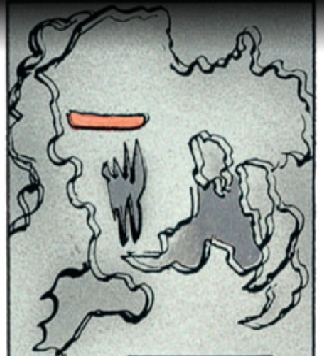 I am not a Nightwing fan, so this was definitely an experience in reading stuff I would normally never consider. I have at least been enjoying Raptor. I hope he gets bitten by a radioactive Velociraptor to become the villainous “Raptor-Raptor.”

Ok if I don’t I was prob busy

Soooooo you are going to puke during the questions

Actually I am spitting up blood in that image and hallucinating that Dick is there to save me.

I thought you were the crowbar! that makes a lot more sense.

I am Vengeance, I am the Night, I am Batman.

I put up the tree while watching 5 episodes of Stargirl. If we get questions about the show for some reason I got this in the bag. 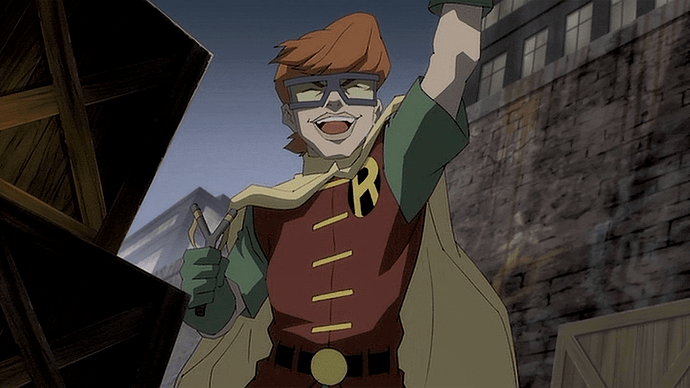 Favourite to ever hold the mantle of Robin? Tim Drake
Favourite AS Robin? Jason Todd 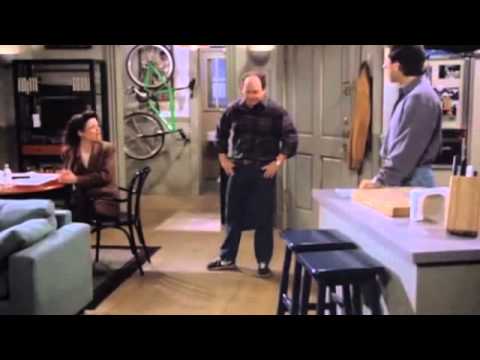