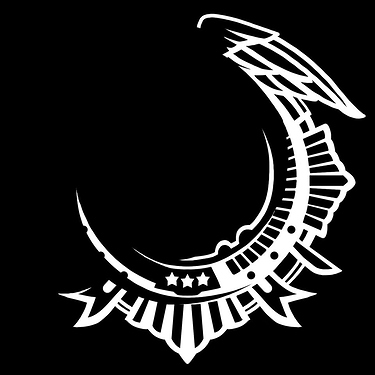 WB Games Montréal dropped this tease on their social pages today- I think we can all see where this is going. Who’s hyped?! 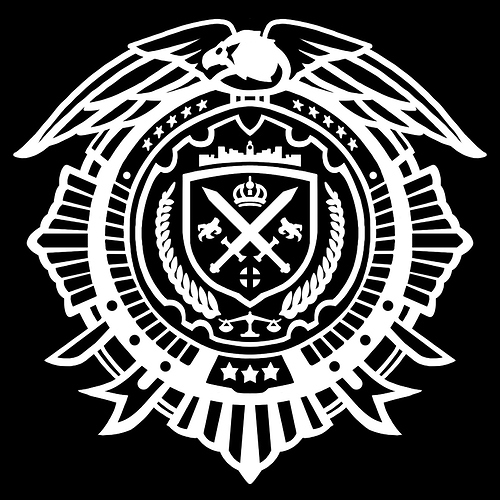 I was thinking it’s a Wonder Woman game, til I see a full picture. Maybe Call of Duty or JSA game.

The crown makes me think this might be a Britain based operation… Spyral?

I don’t care what it is. I’m just excited for any DC game

But the bird may suggest talon. They may be reimagining the court. Or it may be something else. 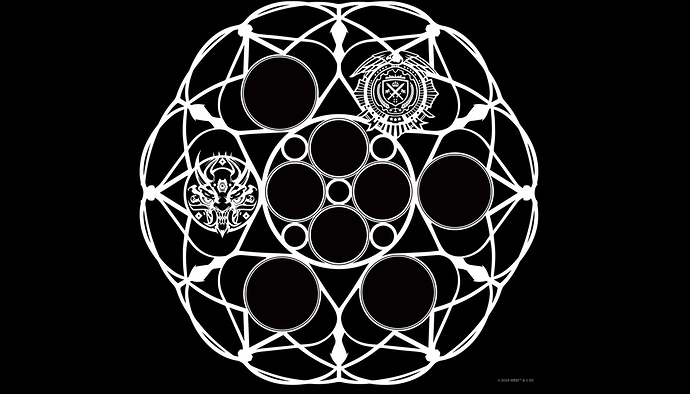 Yeah, there are a LOT of Court of Owls rumors flying around. I really love this design, it feels extra cult-y.

Be still my beating heart!

This looks so cool, I can’t wait to see what it means!

I was hyped for every tease surrounding this game for the past 4 years. But now I’m tired.

I’ll jump back on the hype train when the trailer drops.

I bet it’s the GCPD or Argus.

I am willing to bet the Oni symbol, head of a demon, is for the league of Assassins.

The other symbol I’m willing to bet is Argus of the Homeland security sector, because of the Arkham Origins ending. Also it looks exactly like a government logo.

I am also willing to bet half the circles will be bad guy teams and the other half will be good guy teams.

Considering this is a Bat universe game with no outside characters I would guess Court of Owls, Birds of Prey, and Bat Inc. are 3 symbols likely to pop up next. Not certain about Bat Inc. though because this is only Arkhamverse.

Also I’m certain there’s only going to be 1 map with no “travel globally” and no “Spyral.” Also I wouldn’t call the “rumors” about the Court of Owls “rumors,” because the distinct reveal of the court of owls came directly from the company WBM itself years ago.