What do you read when depression hits you hardest?

Seriously. Help me distract myself improve my mood something… because right now I just feel like laying in bed and crying. Throw me titles that cheer you up

Cheers man. I’ll give them a shot

Here’s one of my favorite comic book articles I’ve ever read, which articulates my own answer to this question quite well: 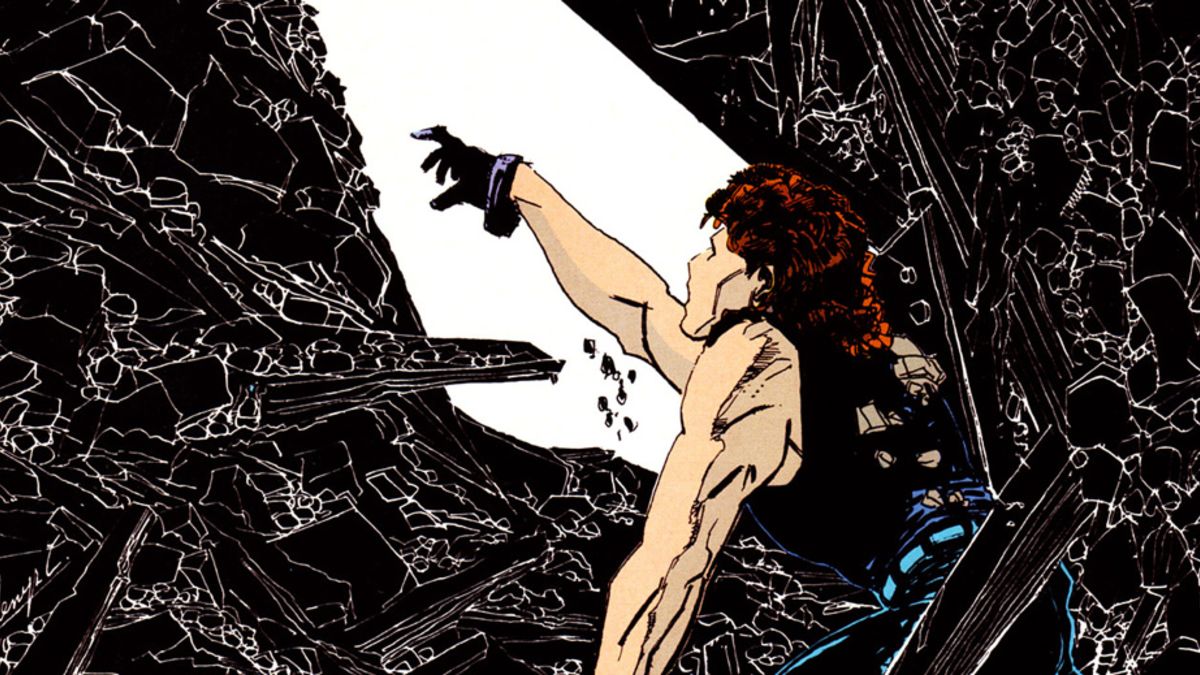 The One Superhero Comic I Always Read When I’m Depressed

The Question was about as fallible a superhero as ever existed. In the very first issue of his solo comic in the 1980s, he got the crap kicked out of him and caught a bullet to the middle of his forehead at point blank rage. He died. He got better....

Batman 455-457
Tim Drake’s mother is being laid to rest. And Tim wants to step up as the new Robin. However, Bruce is hesitant to put another angry young man in the suit after what happened to Jason Todd. In the Meantime a series of bloody rampages have turned the Holiday season into a nightmare…

Uhm…
well, The final scenes in Batman 457 make it all worth it! (Really! I promise!)

You know what? forget it! just read Justice League International #8 (The Moving day issue) or
Justice League America #37 (Titled Furballs!) I guarantee One of those will lighten your terrible Day!

I suppose it depends on whether you’re looking for something that’s all cathartic and understands your pain, or something to cheer you up and take your mind off of other problems.

The former is kind of a very personal thing. It’s hard to say what will speak to you, but I’ll concur that the Question might be a good place to look.

For the latter, I’ll direct you to either Justice League International (listed as Justice League of America (1987-) on DCU even though that was never its title and it started in 1986) or Young Justice (1998-). Depends on whether you’re in the mood for comedy, though.

I also find that rereading old favorites that I already know I like is comforting in any case.

A series that sort of scratches all three itches (relatability, distraction, and familiarity) for me is Birds of Prey (1999-).

Also just want to say that that article (and the one by the same writer about Batman: Venom that’s linked to in it) is great and provides some really interesting insight. Thank you for sharing it.

All Star Superman and Saga of the Swamp Thing #34, both are beautiful stories about hope and love 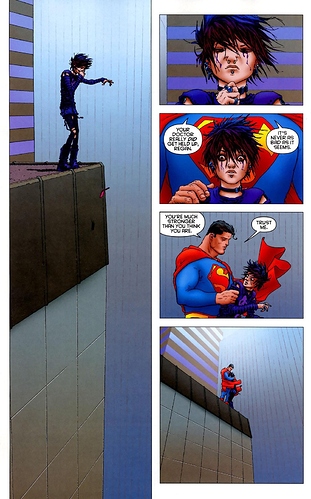 Hey @Takingmymoment, I’m still relatively new to the book side of comics, so I don’t have any recommendations. But depression is something I struggle with also, just know you aren’t alone.

I like Nightwing Rebirth #9 and 10. Usually cheers me up.

Superman: Up in the Sky by Tom King and Andy Kubert. 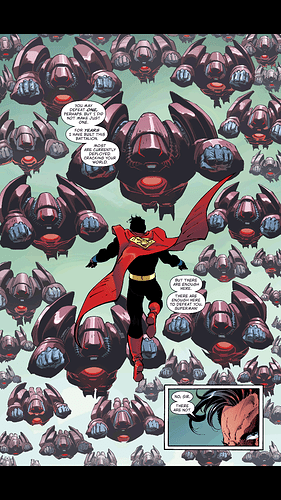 Absolutely, can be very relatiable and a good read

Superman: For All Seasons

@Takingmymoment, I’m sorry to hear that you’re going through this. But seeing all of the positive responses to this thread should help ease your mind and warm your heart a bit!

I would also recommend Birds of Prey (1999) (+1 @BatJamags). It has been a wonderful series for me to read and every moment I spend with Black Canary and The Oracle is a blast. There are plenty of deep missions with lots of action and there’s often an LOL moment thrown in too.

I would take it a step further than recommending a book - pop back on the DCU and share your thoughts with others! Start a thread or find one that’s already talking about the topic. We’re all here and we are all passionate about comics. It’s what unites and heals many of us.

I hope to be chatting with you soon about all of the wonderful stories you’ve enjoyed!

I really love reading Superman when I’m feeling down. Some of his stories just give me so much hope.

I like reading Checkmate by Paul Kupperberg, I think spy book are awesome!