What's the 'Holy Grail' in your collection?

My most prized possession is my nearly mint condition copy of Batman (volume one) #408, which is the first Post-Crisis appearance of Jason Todd. I used to own all of the Batman comics from the period when Jason Todd was Robin both Pre and Post Crisis but they were all lost in a flood some years ago and I’ve been slowly re-collecting them over a period of years. I happened upon this one at an estate sale a few years ago.

That sucks, man. But it’s good that you’re working back from it. And I can only imagine how excited you were to find that, especially at an estate sale!

I’m envious of both of your grails! There’s some stuff like this in this thread, https://www.dcuniverse.com/community/boards/creatorscorner/most-prized-collectables- but I’ll add my Mezco one:12 Collective Batman v Superman Batman figure. I love him so much

Oh, this thread, too https://www.dcuniverse.com/community/boards/creatorscorner/dc-collectors--look-here I showed off my pins in that one. I love them so much

Holy grail…toss up between some of the custom figures and or vehicles I’ve made over the last 20 years (probably my Joker car for 5" figures) and a complete set of 26 Corgi Batman themed vehicles from the the early 2000s.

It has to be DC Collectibles Snowglobes. As far as I know, I have the entire series (sans the re-release of Aquaman). The prize to me in the entire run was A Dark Winter’s Knight.
Unfortunately, several have had the internal “figures” tip over: Green Lantern, Aquaman, Wonder Woman. And one leaked, so no water. One day I will exacto knife them, and attempt to reseal them. I am pleased to state, the Dark Winter’s Knight globe is still in perfect (but opened) condition.

I sold most of my old comics (just had enough of hauling them around the country just to stay in a box), but have two long boxes left that include full runs of Watchmen, COIE, Vendetta, American Flagg, some German language X-men, and personal favorite full run of original Badger.

Easy. It is my Future Flash ring. I had it made to my specifications and its accuracy.

It’s between my original art… bast by David Mack, or an original Bernie wrightson

New Teen Titans #1, signed by both Wolfman and Perez.

I would say the fact that I have all five of issue 1 of Team Titans signed by Marv Wolfman. I love that series and seriously am probably one of the only people ever that would be excited about this in their collection. I also have a signed Trina Robbins “California Girls” collection that I adore. 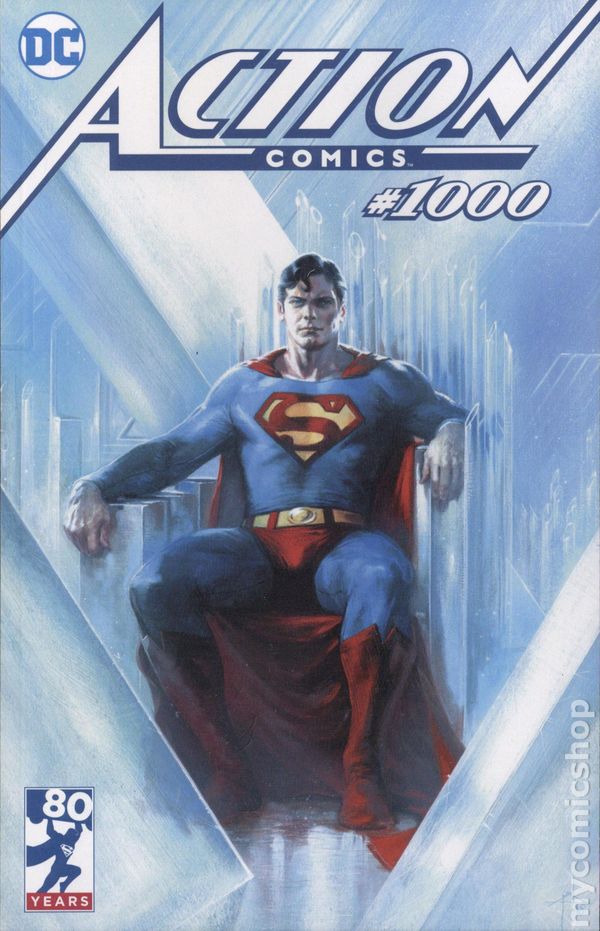 There are really too many, but this is a recent treasure: White Lantern Batman 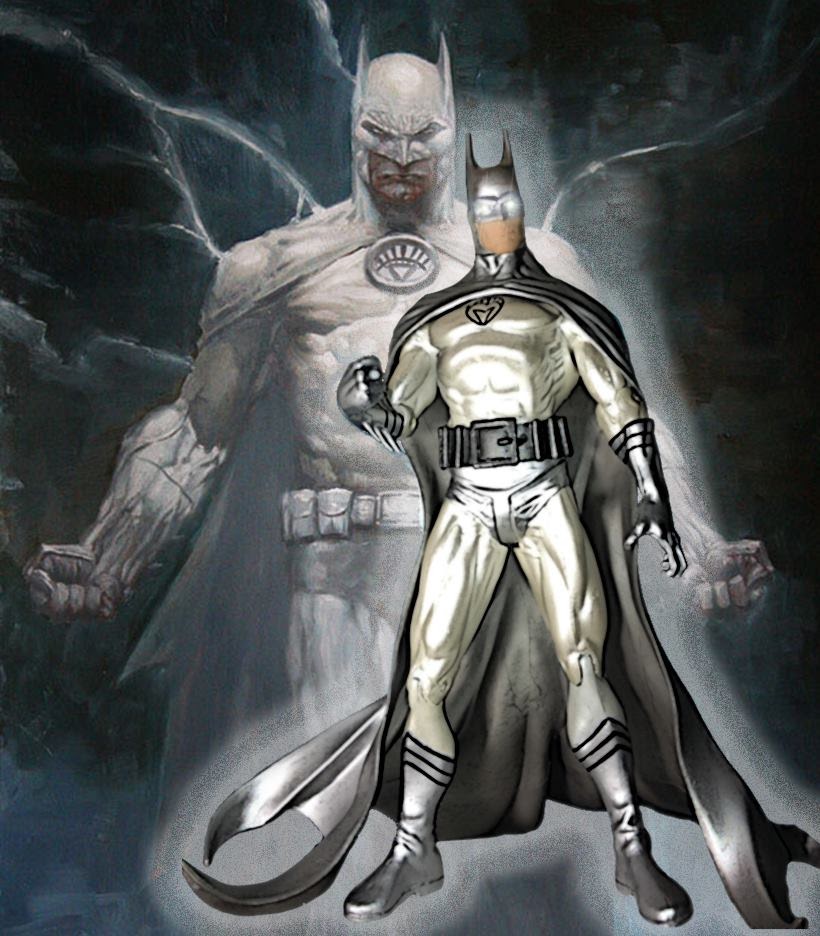 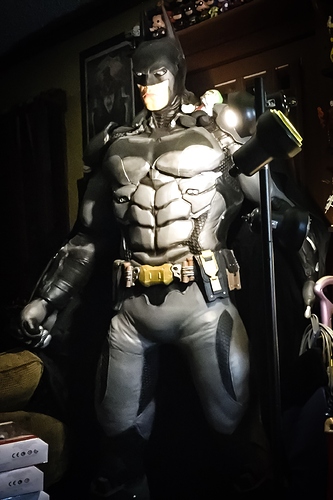 I am about to get a sterling silver red lantern ring fitted to my size.

My college doesn’t I’ve out graduation rings, so I thought I would improvise.

My action figure & statue collection is modest compared to others, so all of them are “grails” to me. If I had to choose one or two pieces that I currently own, I would have a hard time picking between the Sideshow 1/6 Scale Superman figure and the DC Collectibles Designer Series Jim Lee Superman statue.