Where should I even start!

Welcome to the Distinguished Competition lol. For Zatanna, you gotta check out her solo series from Dini

I recommend reading Batgirl Rebirth (2016) to get up to date on the character. But yeah, each character has a get to know page that’s really helpful. Hope you have fun!

What type of marvel books do you like? Then people can recommend DC books with similar vibes. -C

For more Raven stuff, I would recommend reading the Wolfman/Perez run of New Teen Titans. A lot of classic Raven stories stem out of those books, particularly those involving Trigon.

If you like the X-Men, then here are some recommendations:

JLD Blight is great for Zatanna. JLD as a whole. As mentioned. Seven Soldiers, Ravens solo series are great, Wolfman/Perez run on Teen Titans, just read the Dini one mentioned, it’s great. Zatannas search is on here. You just have to read a few reprints to have the whole order as it’s spread out thru various titles. Identity Crisis is great for Zatanna, & will shed light on why Batman has a problem with her in certain comics afterwards.

Some more good Raven stories are Teen Titans: Terror of Trigon, and Teen Titans: Judas Contract. However, if you’re just getting into the comics side of DC the best thing you can do is go to the “comic books” tab of DC universe then select “storylines” and just read what looks good to you. Most of the stuff on storylines is pretty self contained or at least catches the reader up quickly.

Personally I would also recommend “DC’s New Frontier” as it gives a good intro to most top names in DC (you may have to roll with the punches a little for the first issue but it gets more familiar by the second.) If you’re looking for a good intro to Batman or Superman comics I would recommend “Batman: Zero Year” and “Superman: Brainiac.” Zero Year is a three-part retelling of batman’s origin, is great for newcomers, and a personal fav. Superman Brainiac is a great showcase of Superman (and Supergirl) and helps show how wrong the movies get him. Once you feel like you’ve got an idea of the DC comics universe, read Crisis on Infinite Earths as it is still the best major crossover in DC. 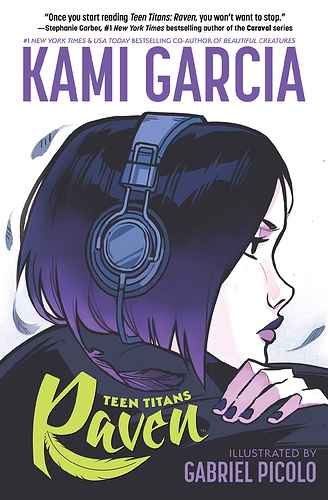 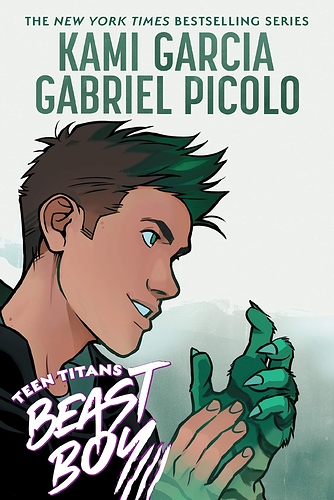 Welcome to DC and DCU!

Not many non-DC fans know there has been more than one Batgirl. My favorite Batgirl (and one of my top three favorite characters) is Cassandra Cain. It’s not the same Batgirl as Year One (Barbara Gordon) but I liked it and I think you would given your preferences.

I’ll also echo the above recommendation for Detective Comics (2016) but, it might be better to learn a little about some of the characters that are in that story first.

My personal favorite is Stephanie brown (she is also a robin) because she becomes spoiler(I’ll get there too). Batgirl (2009-) is the series I’ve read, it was OK, and I’d read it again.

Spoiler is this super cool chick (still Stephanie brown) who wears a purple suit, and is basically the same as batgirl.

Sidebar for the uninitiated: Bette Kane was the first Bat-Girl, working alongside Batwoman in the early 1960s. The most famous Batgirl, Barbara Gordon, took her name from Bette but otherwise took most of her cues from the original Batwoman.

Aw, yes. Created as a romantic partner for Robin to stop people from thinking he and Batman were gay. Strange times lol

I am also (obviously) a big fan of Stephanie Brown. Definitely recommend her origin (Detective Comics #647-649), her short time as Robin (soon to receive a new tale in the Robin 80th Anniversary Special!), and her Batgirl run in 2009.

Enjoy all the Great Shows and Animated Content the site has as well! great for Bingeing

Agree on anything Simone at all times, plus Black Mirror is easily my favorite Batman storyline ever. That’s the only storyline, for 1 character, that’s a no brainer for me every time.

I thought Simone’s Batgirl was a hilariously dark/macabre at times. I actually think it was editorially pushed on her come to think of it but I can’t be too sure. Simone was fired over email, came back, and then left due to creative differences.