Which is your favorite trinity family?

Which of the big three families do you follow most avidly?

Hear hear! All hail the Batman!

Superman, Supergirl, Lois Lane, and SB are my favorite family.

We’ll try not to judge you too harshly.

Tie so had to vote twice. 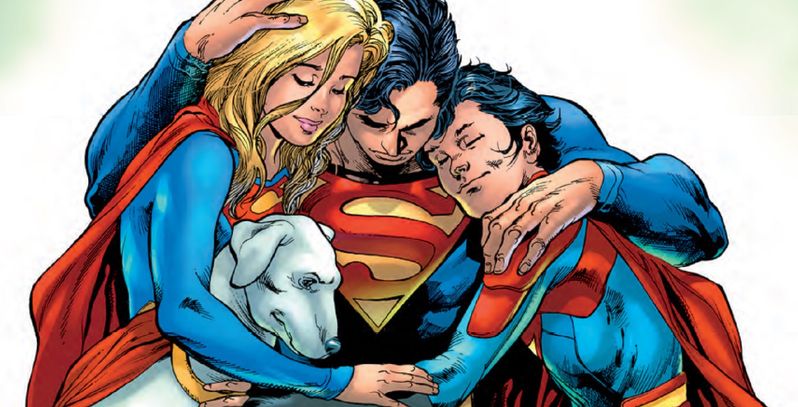 Oh I guess my 2nd vote erased my 1st one. I just read on the tricks post on here u could blur name & vote twice. I can’t figure it out. Oh well. I went Bats & WW. Bats was 1st so WW replaced em’.

Superman’s family is a favorite of mine. 2nd choice would have been Batman. But they are all good characters and come from humble beginnings as well as having and creating good families. They are all inspirational in a way. Even Ambush Bug. But Ambush Bug uplifts more in humor than the other characters mentioned here.

I have to admit, I’m a little surprised by the results thus far. I didn’t see Supes as being this popular. I thought Bat would dominate with WW a little behind.

I just went brain dead and had to remember who WW’s family was. Donna and Cass.

and Steve and … that secretary lady whose name escapes me.

The batfamily is the Best Family 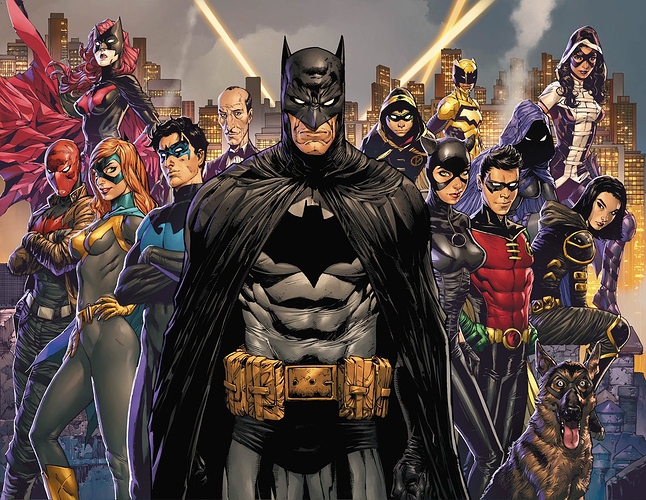 Yep, Donna, Cassie, and Artemis for the most part. Artemis is somewhat removed though. They are how I got brought into comics. Cassie’s original run and introduction was when I came into comics on my own as a kid. My dad told me I could buy any one title I wanted and I chose Wonder Woman. That issue was about Donna Troy and he would buy me a comic roughly a month. I always went with Wonder Woman. As a result, I have a deep appreciation for those characters. The entire group has my heart entirely. Heck, I own a lot of Donna Troy merchandise considering not a super large amount has been made unlike WW, Bats, and Supes.

See, this is what happens when you give a family of tech wizards a dark Gotham upbringing. Kara is science guild but you don’t see her going:

Get Tim and Babs away from their keyboards.

That’s awesome. Sounds like you have a cool dad.

That’s pretty much how I got into comics! It was Spectacular Spider-man instead of Wonder Woman for me though.

@Coville, Batfamily always wins! (and yes, I do keep this collection on hand for situations like this. why?) 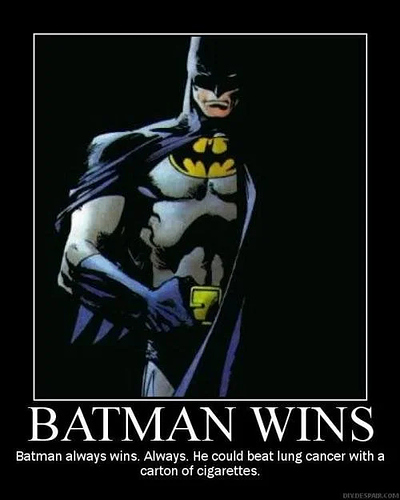 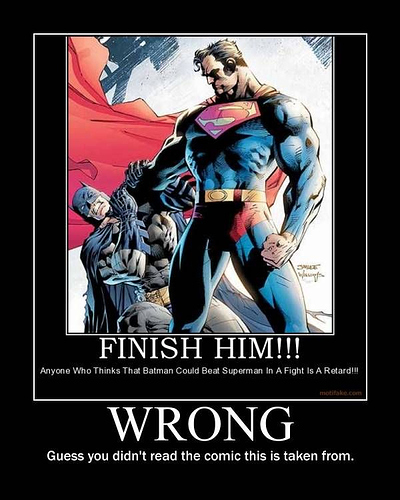 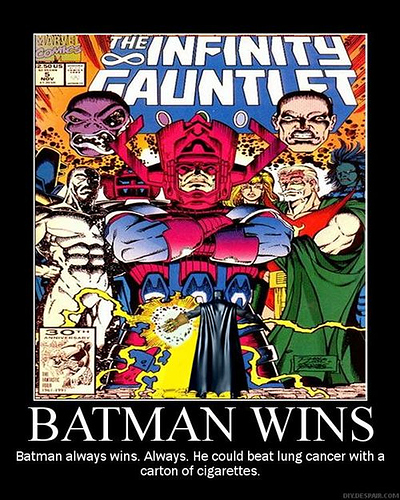 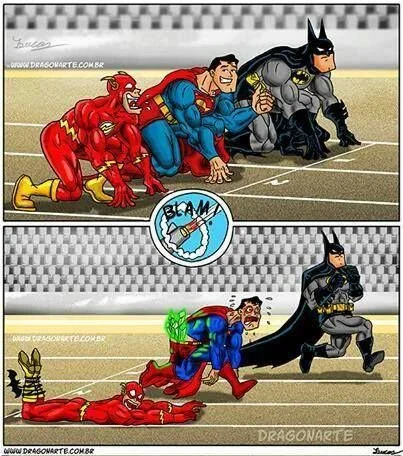