Who is the most annoying Dc character?

In you’re opinion who grinds you’re gears more than anyone? Is it Damian, Lex, Guy, Maxwell, name that one person who gets that itch under you’re skin! 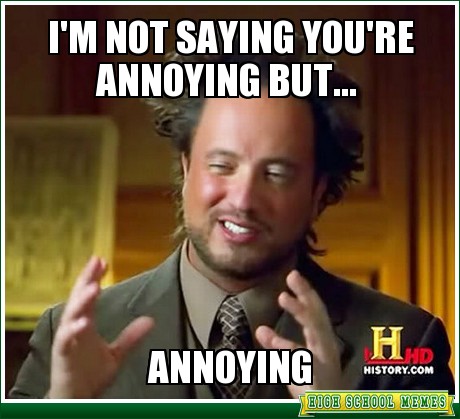 I like all four of those characters. I personally believe there ARE no inherently bad characters. All they need is the right treatment.

Klarion. I know he has plenty of fans and is supposed to be obnoxious to a degree, but I still couldn’t stand the little sh*t when he first popped up in Young Justice and now I just roll my eyes whenever I see him again

Superman; fan-favorite I know, but he just has so many powers to the point his storylines no longer have suspense and are usually follow a similar storyline; Superman has to stop the bad guy, bad guy has kryptonite(sometimes magic), superman is weakened by kryptonite, bad guy gets away, superman figures out a way around kryptonite and defeats the bad guy.
TBH I prefer any of the other Supers such as Koner or Jon, seeing they don’t have all of the same powers as Superman and control the ones they have very well which makes the storyline much more interesting.

What?!?
G’nort is amazing. How dare anyone disparage the leader of JL Antartica!

I like all of them as well, especially Damian, im one of his boggest supporters. The one person i can’t stand more than anyone is Orion.

He’s a kid with too much power.

Superman- I mean he’s a really popular hero, but his story is kinda basic, his powers are cool and everything but hero’s who had to work to get to the hero level are so much more relateable

It’s Joker for me. A lot of it has to do with how overused he is in everything now a days.

Same, but the character I dislike the most is Booster Gold.

Doctor Fate, he just reads so heavy to me. No sense of humor and would it kill him to walk through a door instead of appearing overhead with that holier than thou attitude.

Man, I had that awesome helmet and gold cape I’d hover over you too! You’d ask what I’m doing and I’d say “nothin, just hovering over you.”

He does annoy me at times as well

I’m going to second Booster Gold followed by Harley. Booster is normally “too” oblivious and Harley Quinn, in my opinion, just feels forced most of the time.

Superman. His constant optimism, naivety, and under-preparedness get under my skin.
Followed by any character with a fake squeaky/high voice.

Honorable mentions to Green Arrow and Harley Quinn, who range from great fun to worse than some of the other list entries depending on writer, story, and context. I’m also tempted to say Post-Flashpoint Barbara Gordon, but she’s more a symbol of lost opportunity than an actively toxic presence in herself.

Hawkman. He’s never been interesting enough to justify the amount of brainpower it takes to understand who he actually is. 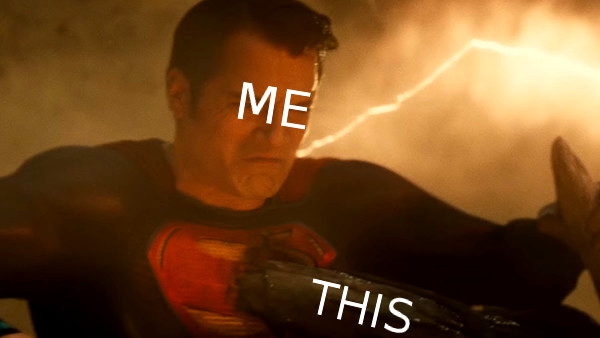