Who Would You Cast in the DCU?

With so many incredible actors and so many great characters in the DC Universe, there’s a million ways to cast! Who do you want to see as your favorite characters? Tell us who, and why!

nice… I’ll start it off… Bill Hader as Plastic Man. Why? Because this is the only correct answer when thinking about who could play Plas… i mean look at him

now, let’s hope everyone uses this thread to post their own fancasts. 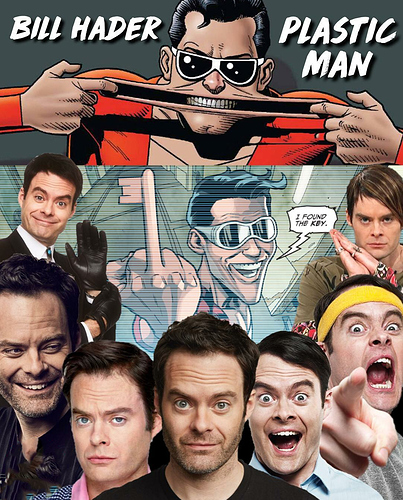 How can I delete my post & place them here? Truly want to start over in order?

You may copy/paste your previous suggestions to this thread if you like, or leave them as they are and continue posting future suggestions here. 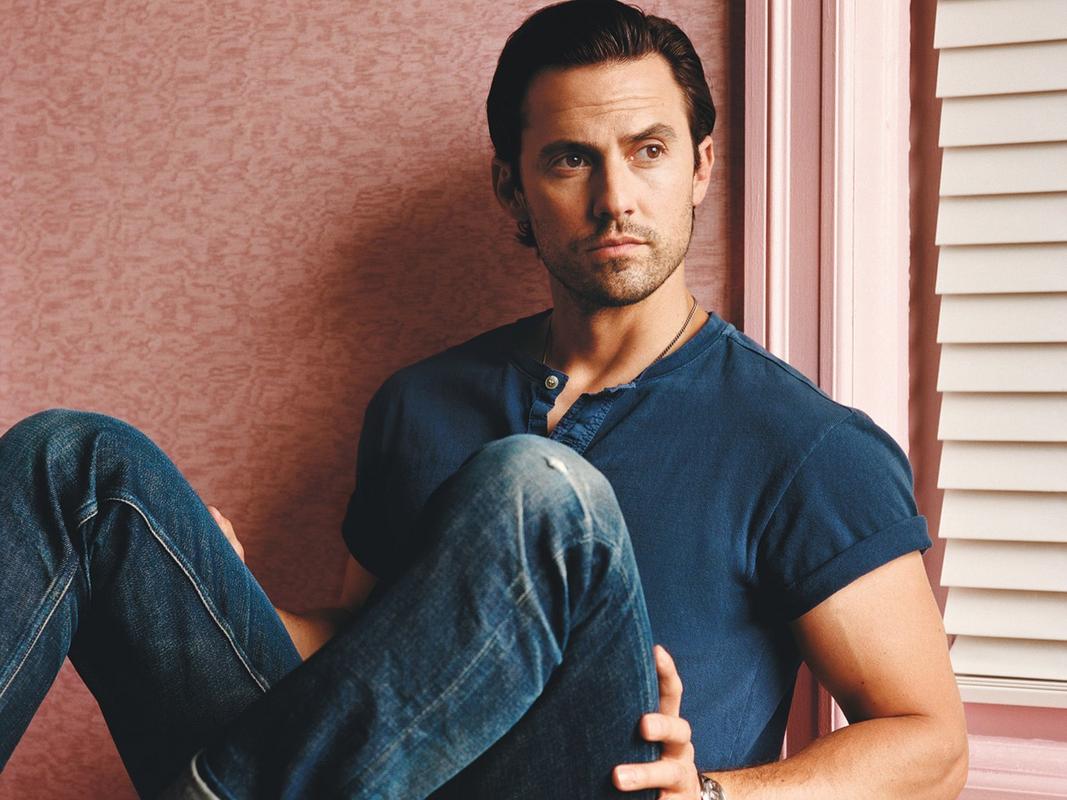 I know we usually don’t use the TV actors for big screen films, but I would absolutely love to see Matt Ryan play Constantine in a movie.

Jake Gyllenhaal as Batman - Many people love to see Scott Adkins, Jon Hamm and many more as the dark knight himself, but I think Jake Gyllenhaal is the best choice. He played as Robert Graysmith in Zodiac where he tried so hard to solve the zodiac killers letters, which shows his detective side very well done since I want to mainly see more noir based Batman stories. He can do the split personality thing which I believe is an important part for Batman to show the difference between Batman and Bruce Wayne. I even think he’s the right shape since being thin makes him more bat like since bats don’t have abs. 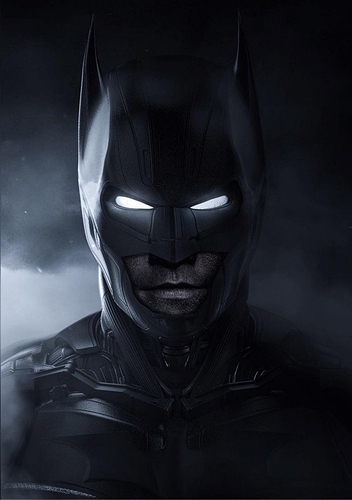 Rami Malek as Scarecrow - If your casting the Scarecrow himself, he needs to be good at scaring peoples pants. It’s hard to beat Cillian Murphys Scarecrow, but I think Rami Malek could do it well. His role in Mr. Robot shows that perfectly where he has that menacing face that would make people frightened about. He even has a death stare look in his eyes, how is this guy not perfect for Scarecrow? 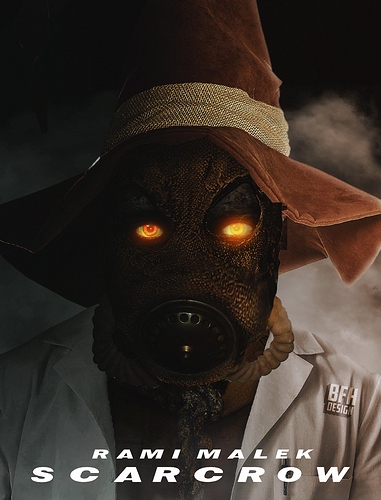 Elijah Wood as Joker - You may think at first Frodo from Lord of the Rings would be silly, but hear me out. He already played a silent cannibal in Sin City, a delusional depressive in in TV’s Wilfred, and a straight up serial killer in Maniac. He has the range and I believe he can do the Joker then if he can play many dark characters in movies. People even saw original concept art of The Dark Knight of what the Joker was originally gonna look like and people connected it with Elijah Wood, along with Trent Reznor. 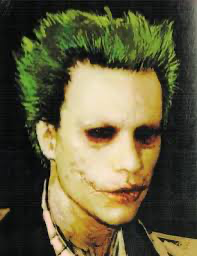 Would rather have Colin Farrell as Constantine song he drink all the alcohol and smoke all the cigarettes he wants and speak in his own accent.

Would rather have Jon Hamm or Josh Brolin for and older Batman.