Why Don't They Show Comic Trailers In Movie Theaters?

Very few modern comics are going to hook someone with one issue even if they do bother to read it.

Well, there is your problem. People will spend their time on what they feel are better products. Pilots are what get TV shows off the ground and people tuning in again. That’s on the writer and artist of the first issue then for not having a good hook.

I’ve also had free 30 day trial codes for MU when Thor Ragnarok came out and a purchase of the PS4 Spiderman game. I don’t see astronomical sales for Marvel comics across the board despite that happening. Comics are niche and I doubt most of the general public care to dive in despite attempts to “synergize” from Marvel and DC.

That’s on the writer and artist of the first issue then for not having a good hook.

I’d say it’s more on the industry as a whole for still acting as though monthly issues are a good idea when writers and artists are now writing everything as if it were a graphic novel. The distribution model has yet to catch up with the evolution of graphic serialized storytelling. Hence why I said that any digital code should provide an entire trade, not just a single issue.

Some writers do write for trades but I wouldn’t blanket everyone with that statement. But like I mentioned before, even a 30 day trial of MU offered to viewers and buyers of Thor Ragnarok and Spiderman, respectively, didn’t suddenly bring in a ton of readers to Marvel comics. With so many ways to consume these characters, either by following their adventures in TV shows/movies and becoming them in video games, I’m not surprised comics don’t have a lot of appeal.

The problem with offering a trial to Marvel Unlimited is that it doesn’t really offer anyone a place to start. It’s basically just, “Here’s all of Marvel’s back issues. Dig in.” A similar deal for DC Universe would be a far superior option since it does a better job at offering users some starting points, but there’s nothing quite like being able to hand someone a single trade (or even a code for a single trade) and say, “You don’t have to read anything else to understand this comic, and you don’t have to read anything after it to find out the ending.”

The problem with offering a trial to Marvel Unlimited is that it doesn’t really offer anyone a place to start.

The site can be hard to navigate (app is definitely superior) but that is just wrong. They curate comics series specifically aimed at new readers too.

Okay, let me clarify: they don’t offer anyone a place to start in a way that’s actually helpful.

Terrible navigation aside, I suppose “helpful” is subjective. The mobile app has Marvel’s Upcoming Stars section that leads you to series for Blade, Black Widow, Jane Foster, etc. This is them trying to “synergize” with their upcoming movies/shows. Both the website and app also offer reading lists for events and series showcases

DCU has an awesome search engine though.

Board games can;t be replicated in another form of entertainment like comics with movies and tv.

You say that, but… 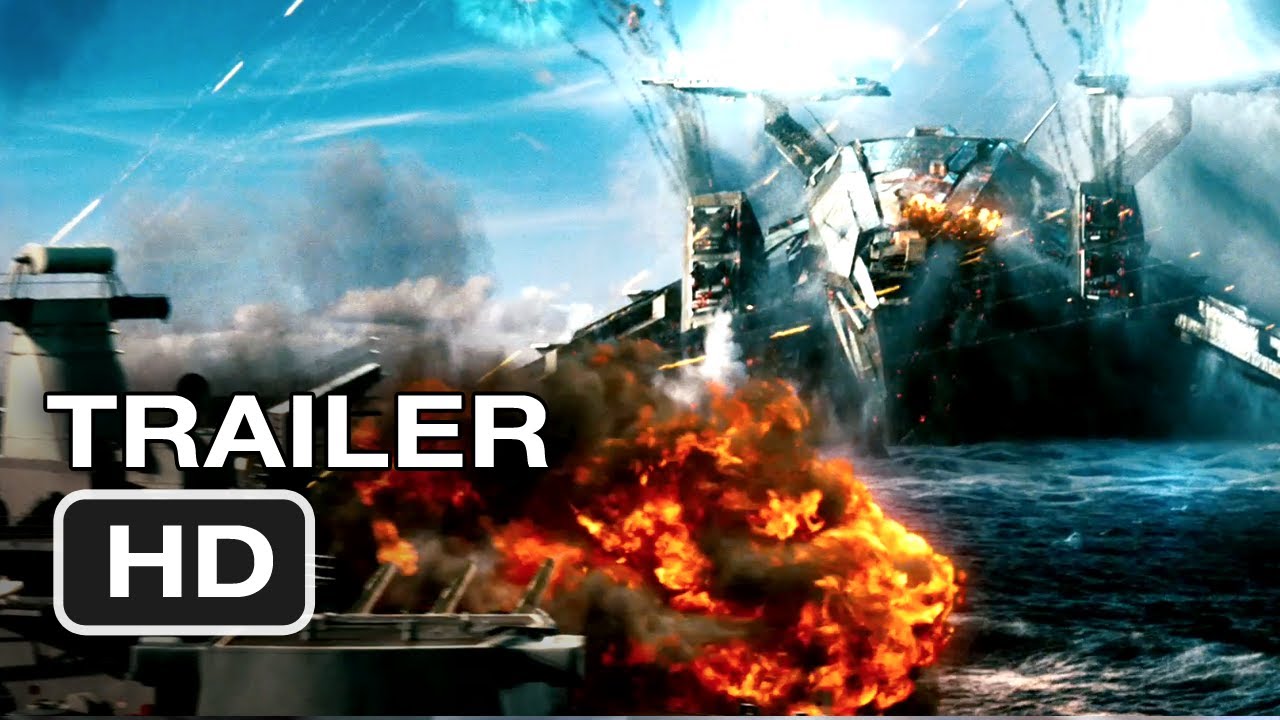 Oh, and board games can be converted into video games, so there’s that.

It is basically the same thing digitally as it is in the box so people won’t be looking forward to doing something they can already do with the actual game, so that is different but with comics vs. movies which are very different from each other, the movies always prevail for new fans. Comics have been hurting because of the movies since everyone spends their time and energy on them because it is easier to be fed the information that way and people have always loved going to the theaters. Pretty soon, old fans will stop buying new comics because the industry is so flawed and the comics’ stories tones’ don’t feel as special, awesome, and memorable as they used to like before 2011 with the exception of some events that have happened. There is some much bad content going around in new books created by bad snobby creators. I don’t think people are going to the comic stores enough. The books are not selling like they need to. With the MCU and once the DCEU aid fixed which I know will, you don’t have those problems and you get the information better. (according to my observations) So the movies will take the comic revenue away. You would think that newbies watching the movies would want to go to the comics, but they are turned off. With the exception of the old fans that are being turned off. Also most comics can be read digitally and people are buying them online so that is a thought. I love DC sooo much, but I still can’t doubt all I’m saying.

Like I said, maybe there isn’t enough exposure to comics as there should be. As children we were constantly told to read so that’s why we know about books, sure while we read comics it still counts as reading. I’ve had co workers who didn’t know marvel and dc started off as comic companies.

This makes me think about what they do at the end of episodes of the tv shows that this service hosts - a lot of the time, they offer ‘inspired by’ or ‘related to’ issues of comics pertaining to the storyline of that episode. I think that’s really cool and a good opportunity with movies - advertise via trailer the comics that inspired the movie before the movie - They mention in regular movies when they are ‘inspired by the book’, people like to read those books. It’s more difficult to say ‘inspired by Batman’ and then people don’t know where to start. That could be a solid way to introduce people to comics.

Precisely! but they didn’t. So anyone not in the know would either have to look it up, or flounder. And oddly enough, more people would probably just flounder. Imagine if they had put that in the opening credits of those movies - that makes a big difference already. Now imagine a trailer! Back in the day, they actually did make book trailers, at least before movies, though not necessarily story-related ones. There’s a trailer for A Wrinkle in Time (the book, not the movie) and Artemis Fowl (same deal). It’s visual exposure, and while any exposure is better than none, visual exposure tends to imprint in the mind.

I’m honestly surprised marvel and dc haven’t done it yet, you’d think they would since so many people watch their movies.