Will an Old Cyborg Foe Appear in Season 2 of DOOM PATROL? 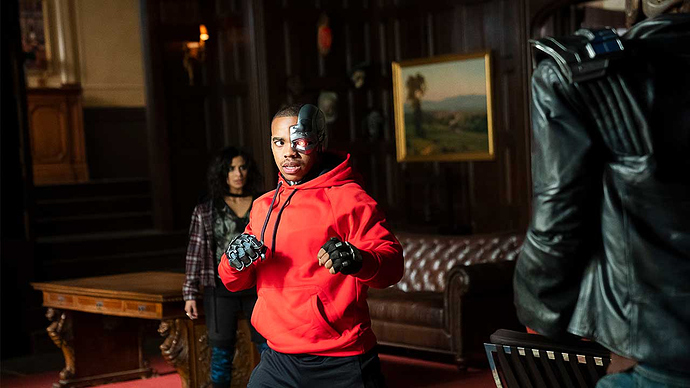 DC Universe’s Doom Patrol has offered up more than its share of engaging protagonists, including perhaps the definitive live-action screen take on Victor Stone, better known to the world as Cyborg (as played by Joivan Wade). Now Cyborg’s storyline is set to take another turn in the show’s second season, due out later this year, with the introduction of a new character, Roni Evers.

Let us know in the comments below if you think Evers will be a friend or a foe! 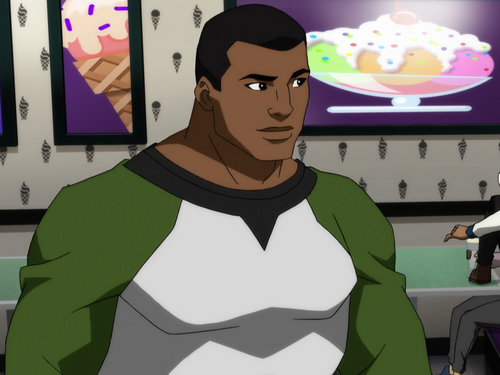 Ron Evers is a player for the Henry Heywood High Steelworkers. Ron Evers is tall and muscular, presumably due to playing football. He has dark skin, short black hair, and brown eyes.

I don’t know who that is but