Welcome, fellow Gothamites, to the Batman Book Club! With @AquamonC137 having a busier schedule, I thought I’d take initiative and keep going on our trek through the early arcs within the title Batman: Legends of the Dark Knight. The arc for this session (pardon the pun) will be “Prey,” by Doug Moench and Paul Gulacy, where Batman, early in his career, has to not only deal with untrusting Gotham City police, but the psychological warfare of one Doctor Hugo Strange…

Like previous weeks, since there’s so many awesome book clubs going on here, we’ll give you a little more time to read through this, starting tonight, 8/21, until 8/31.

No discussion questions, just tell us your immediate expressions and thoughts as you delve into this story.

Here’s a handy-dandy link for those who could use it: DC Universe 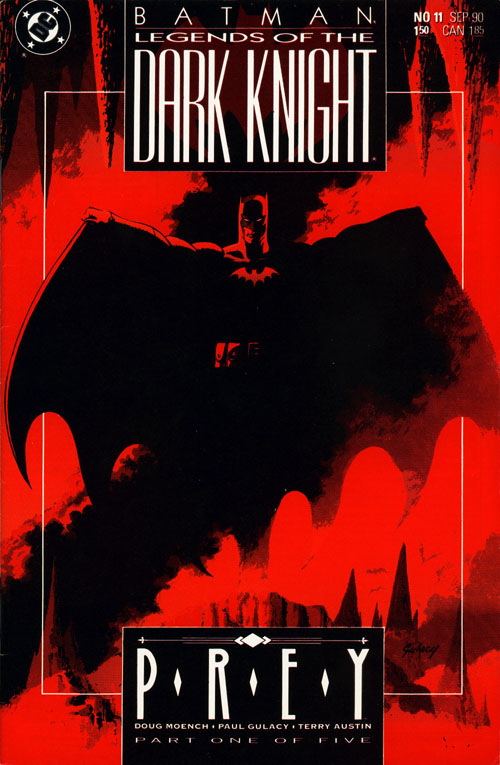 I feel like I may have read this before WAY back when I first got into comics via a library book, but I barely remember any of it. Looking forward to getting reacquainted with it!

Well well well look at you just 36 mins into the day and you beat me to it LOL!