He was awesome as the big guy himself

Start with vol. 1 or #1 on DC universe digital comics and add World’s Finest new 52 it is a companion to Earth 2 from Powergirl and the Huntress’s point of view

Personally, I’d say the best Thomas Wayne book is “The Untold Legend of the Batman”, a pre-Crisis story that retcons in that Thomas Wayne once wore a proto-Bat suit and fought off a bunch of muggers at a costume party.

And while you’re at it, you can watch the Finger story come to life in the episode Chill of the Night, then follow it up with the animated adaptation of Moon of the Wolf!

I decided to join the club, and I look forward to joining the discussions in the future. I’m new to the club thing so I hope I do well!

Thank you! I will start looking the readings this afternoon!

Hi @Jay_Kay @AquamonC137 @BatJamags
I’m a new member and just wanted to introduce myself! Can’t wait to connect with all of you!

Howdy Joseph!
This week Club leader @Jay_Kay is hosting Gotham Central #1-5 “In the Line of Duty”
Community & Club members are always welcome to join in. Here’s a link for this weeks event! [World of Bats] Gotham Central #1-5 “In the Line of Duty”
Also for the first week in August we will be covering Detective Comics #1000.
Have a great week and thanks for stopping by! 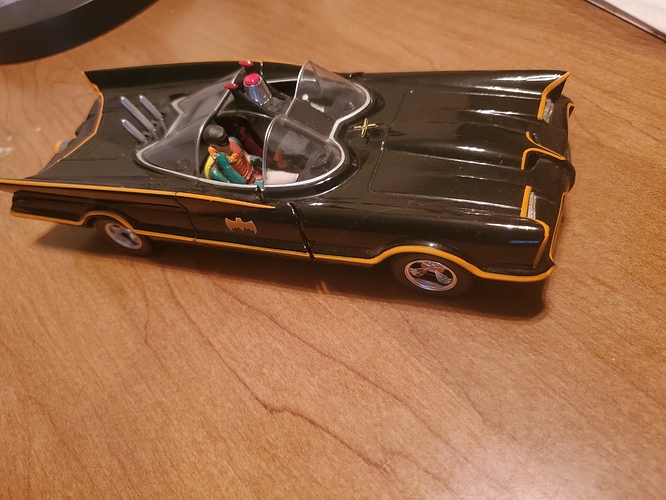 Neat! I must admit the 60s show isn’t exactly my favorite, but you can’t argue with that iconic Batmobile!

Yeah same here, but that Batmobile is classic! @Jay_Kay

Looks good to me!

jay kay may l talk to for a moment

FYI, if you want to tag a user, you start by using the “@” symbol, then type out the name.

you guys ready for Batman Day 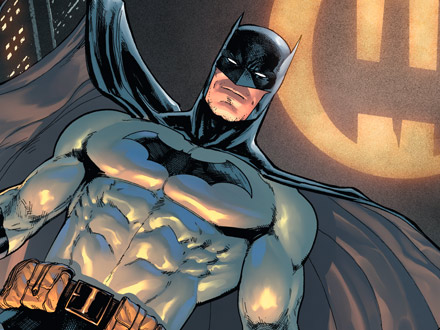 Did DC Fandome whet your appetite for even more of the Dark Knight?  Then join fans all around the world as they celebrate The World’s Greatest Detective!  It starts with a week-long celebration full of activities perfect for famil

Well, on that day I’ll likely be working, but some of the stuff involved does sound pretty cool. I’m half tempted to get that Waze thing just to have Kevin Conroy direct me on the routes I already know.

I did reinstall that app, just to see and hear it. I know how to get home, but I had to do it