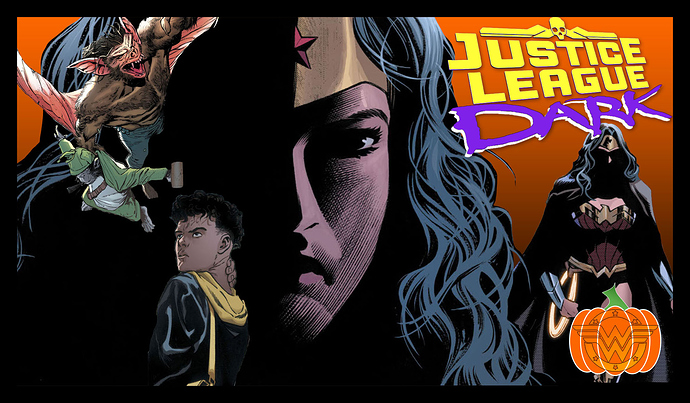 World of Wonder 's Spooktober events see the return of Justice League Dark where the Witchmark also makes a return! Join us in this spooky adventure.

If you need a refresher on how Circe got to this point, check out last year’s discussion of The Witching Hour. It includes the reading order in the original post. 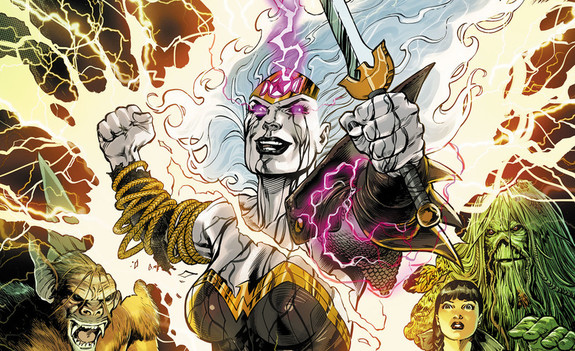 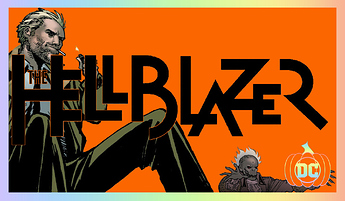 Hmm…that’s a hard one to choose. Like, I don’t have quite the…visceral reaction that some people have to candy corn, but if presented, I’d politely say no thanks. Is there an indifferent option?

I suppose the, “I’ll eat it if I have nothing else,” option is the closest to that. I just love candy corn and those pumpkins that taste like candy corn but are shaped like pumpkins

This is very consistently good series where all the characters get a chance to shine. There’s nothing that much happening in this panel, I just love it is all. 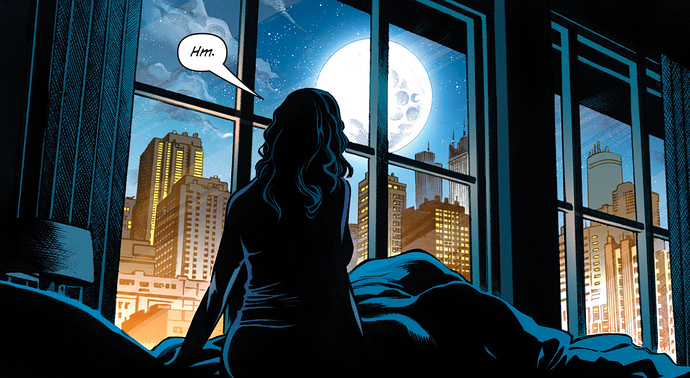 Telling Bobo not to drink anything is both funny and sad.

Now, we should have known and more importantly Diana should have known who was behind everything. But when these two ladies square off, it’s always good.
Kirk, poor Kirk. Do you think he can pull it back or is our fun, sad little Man-Bat fated to turn evil?
Kent and Khalid (I guess technically neither is Dr. Fate) have exactly the role and dynamic I was hoping for. But, you know at some point one or both of them is going to have to put that helmet back on to save the team or world.
The leadership dynamic is great in this series. Diana is clearly the team leader but she always gives others a chance to shine. I guess I’ve said that before, but she so consistently does it that it struck me again reading these issues.

I thought Flornic Man was pretty interesting here – I liked how they kind of played around with all of his different origins, how he remembers being a human and a druid.

Papa Midnite was…okay. Not a lot going on with him right now, other than him being sort of a semi voice of reason. Could be interesting later on.

Klarion is always good for a wildcard, though I really don’t like his Friar Tuck haircut.

Poor Solomon Grundy. He’s always been a few steps away from a zombie, and now he’s literally starting to rot.

First off, the whole idea of the JLD having their own equivalent of their Injustice League is really cool.

Also, I like how things are starting to come together with Circe, and I’m curious to see how the Upside Down Man and the Otherkind will benefit from whatever happens.

Like @msgtv, the image of Diana waking up and watching the moon was very well done. Another one that was memorable was Kent’s Man-Bats appearance. That was freaky as hell, definitely fits the sort of superhero horror it’s going for.

Who of the Injustice League Dark was your favorite/thoughts of them overall?
Who was Woodrue’s chaperone? Poor Grundy. I will choose Klarion for the answer to this question

What are you enjoying about this witching war brought on by the villains?
When villains organize, they can be very powerful and very efficient. theit personal egos and agendas often get in the way on their end, including but not limited to some sort of hero quick thinking and/or chicanery.

What was some of your favorite imagery from these issues? 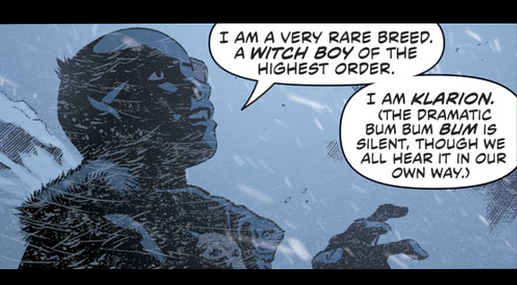 Nice use of humor in the series shown right there